Tober, local musician and dad, adjusts to the rhythms of a COVID-19 world.

In early 2020, Tober was in the process of launching a band. On top of music lessons and gigs, this percussionist, keyboardist, and composer had his eyes set on making his own name. Then, the pandemic struck, and Tober’s calling hit a sour note.

As COVID-19 spread worldwide, performances were the first events to be cancelled — leaving musicians facing an uncertain future. “I used to make significant money doing gigs,” he said, “but the pandemic curtailed that.” Like many other musicians, Tober did what he had to do to support himself and his son, Ramses: he took his music lessons online and picked up more hours in a side job. For him, this meant landscaping.

March through April, Tober worked eight-hour days building patios, shoveling dirt, and planting trees. Then, he hurried home to teach hours of music online. Two jobs paired with single parenting and the increased friction that comes with at-home schooling made Tober realize he needed help. “I was burning myself out,” he admitted. That’s when he sought out Community Food Share. 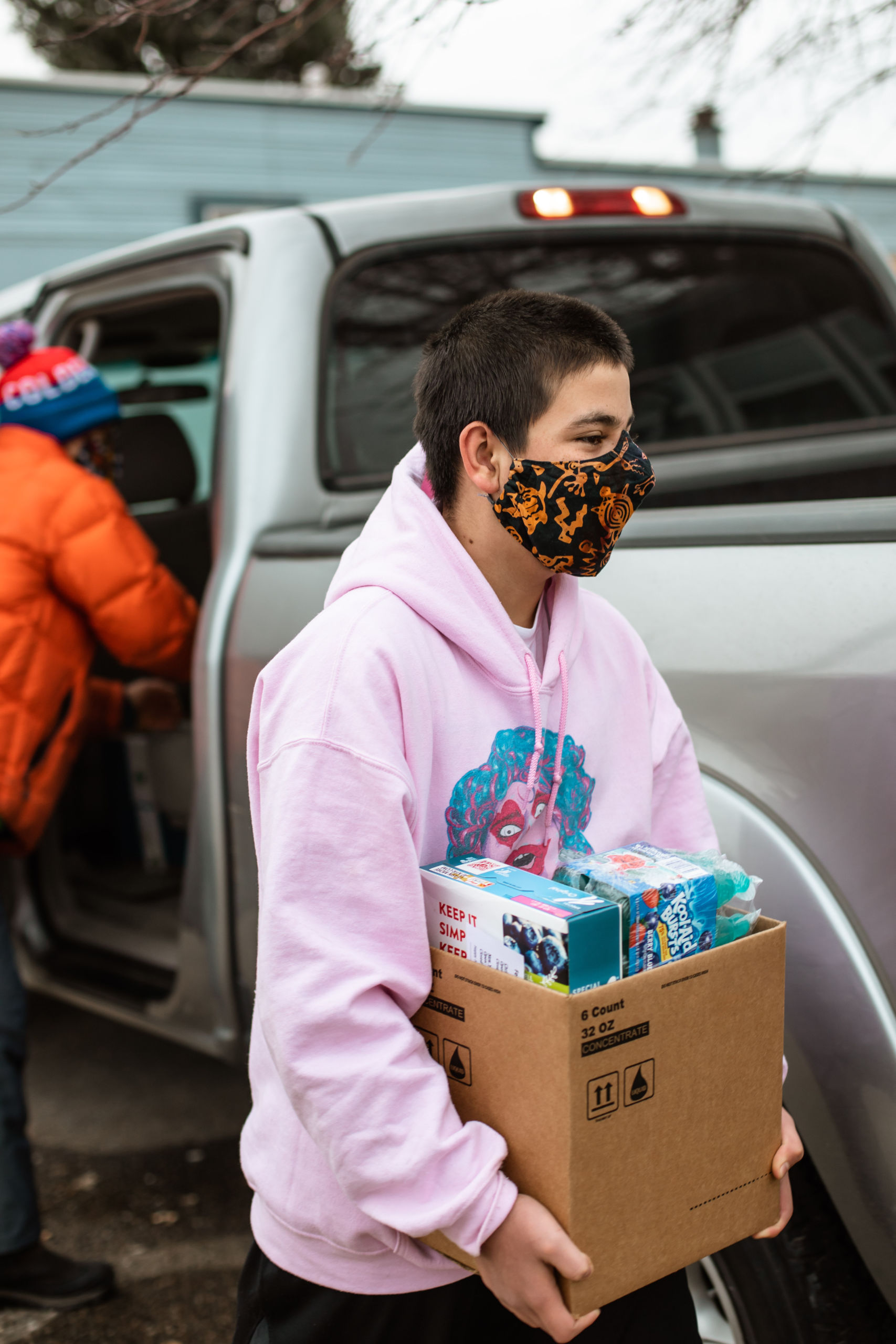 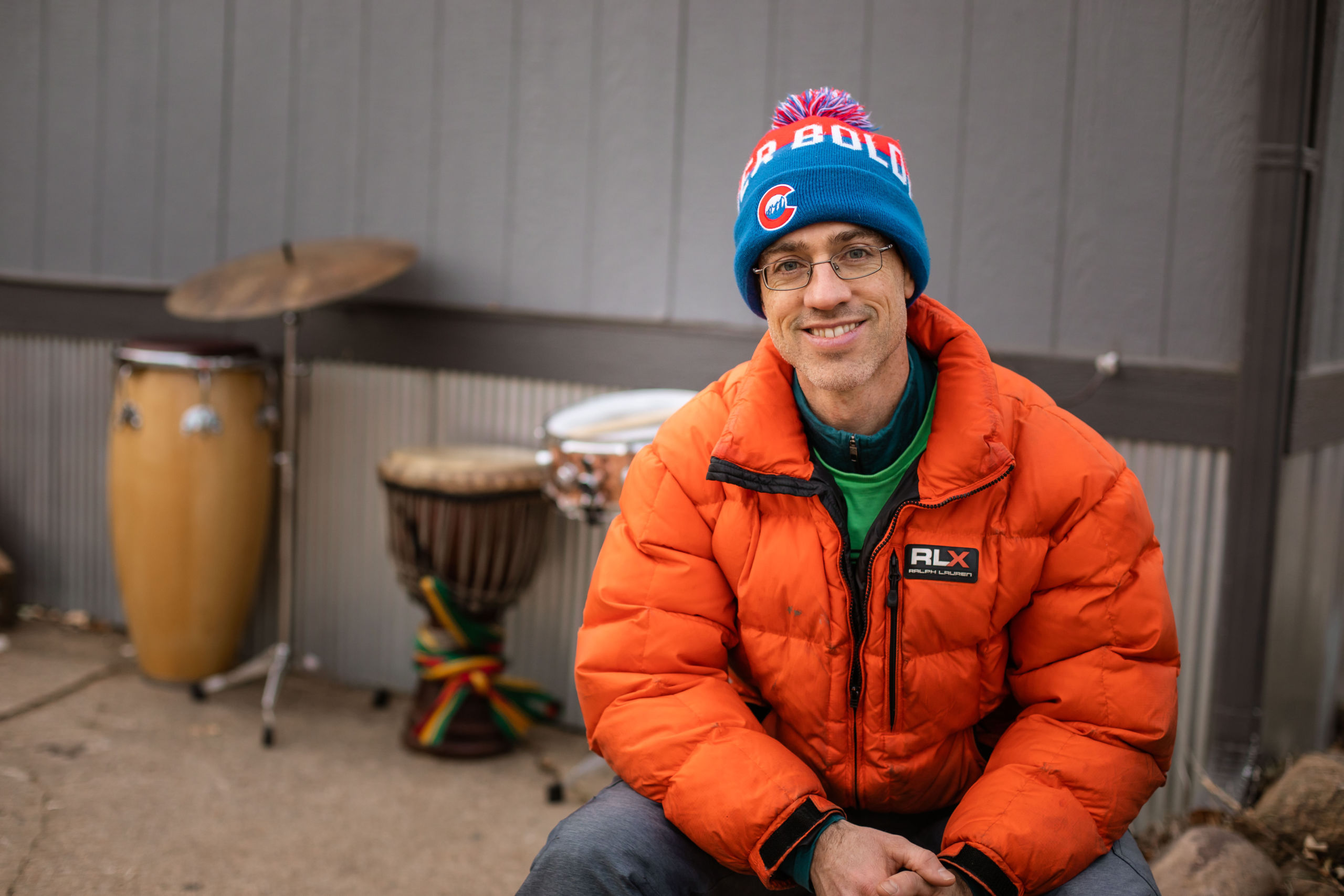 “I had actually come to the food bank previously,” Tober said. “But I was hesitant. I felt ashamed and privileged: I have two college degrees, I’m a white male, and English is my first language.” But Tober saw that even a few hundred dollars more in monthly expenses would push him over the edge, and so he began paying visits to us once more. “The pantry is essential,” Tober said. “It cuts our food budget by about 40%.”

While the cancelled gigs and a growing teen stuck at home are still stressful, Tober has found a silver lining: connecting to the community through our pantry. “Giving and receiving help forces you to be part of a community, and that’s a good thing,” he said.

For our part, we hope that sometime soon, Tober can trade in the computer camera for a spotlight on the stage — where he belongs.